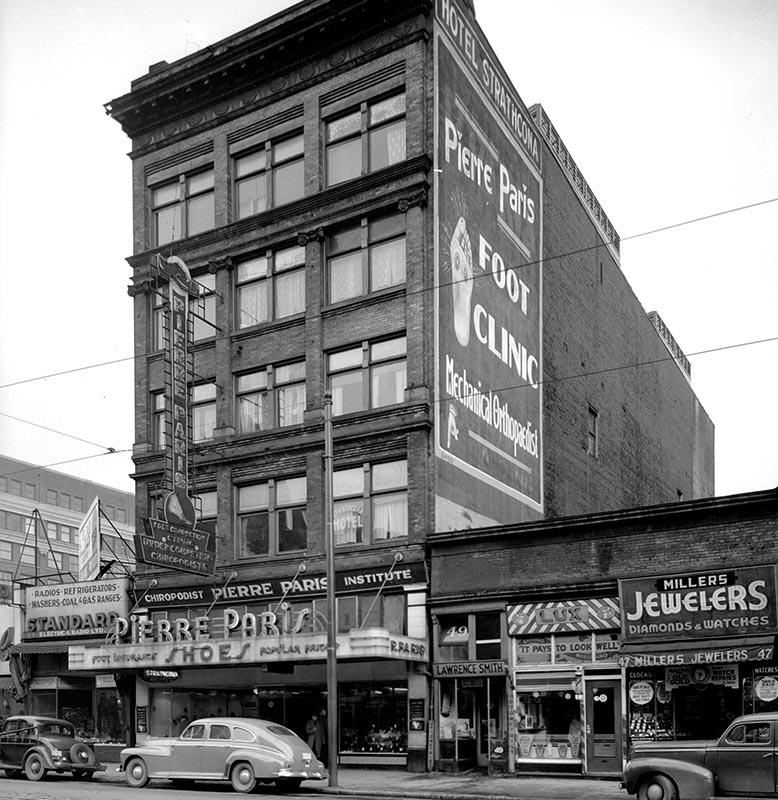 Salient received “Best Urban Infill” award for both the Paris Block and Paris Annex from the Urban Development Institute in 2012. 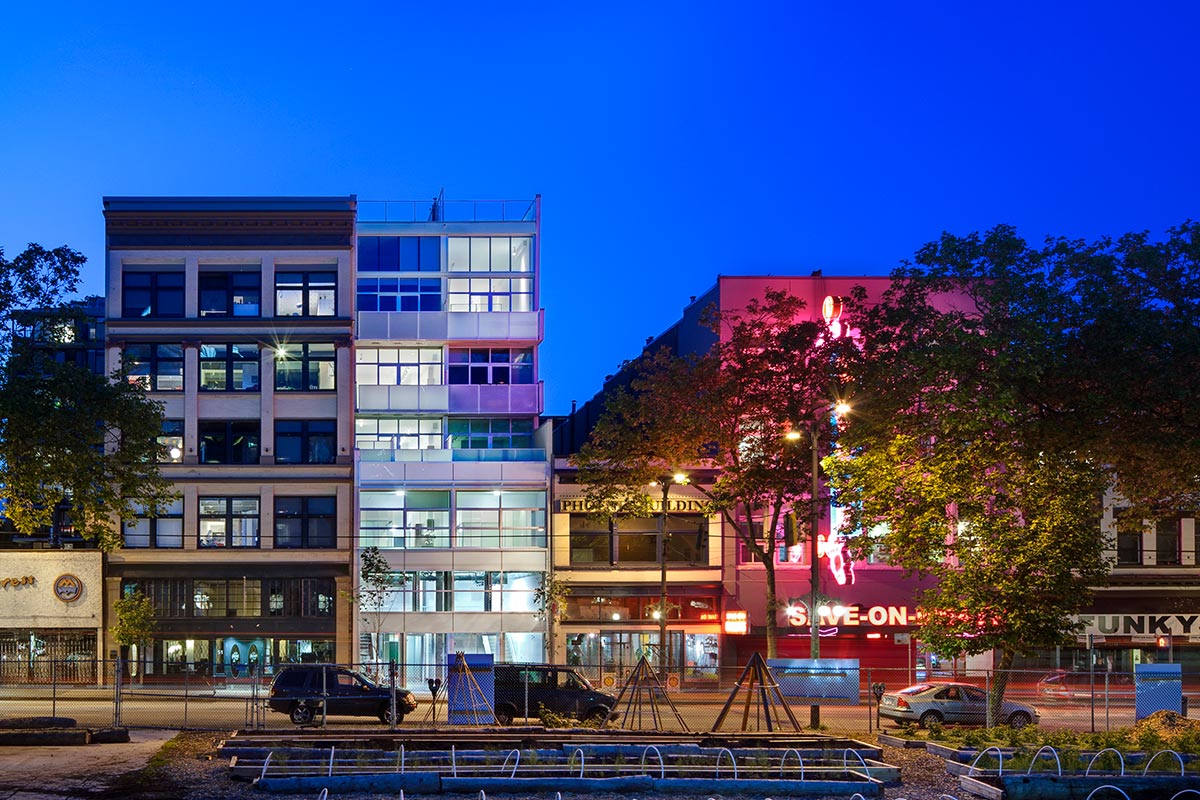