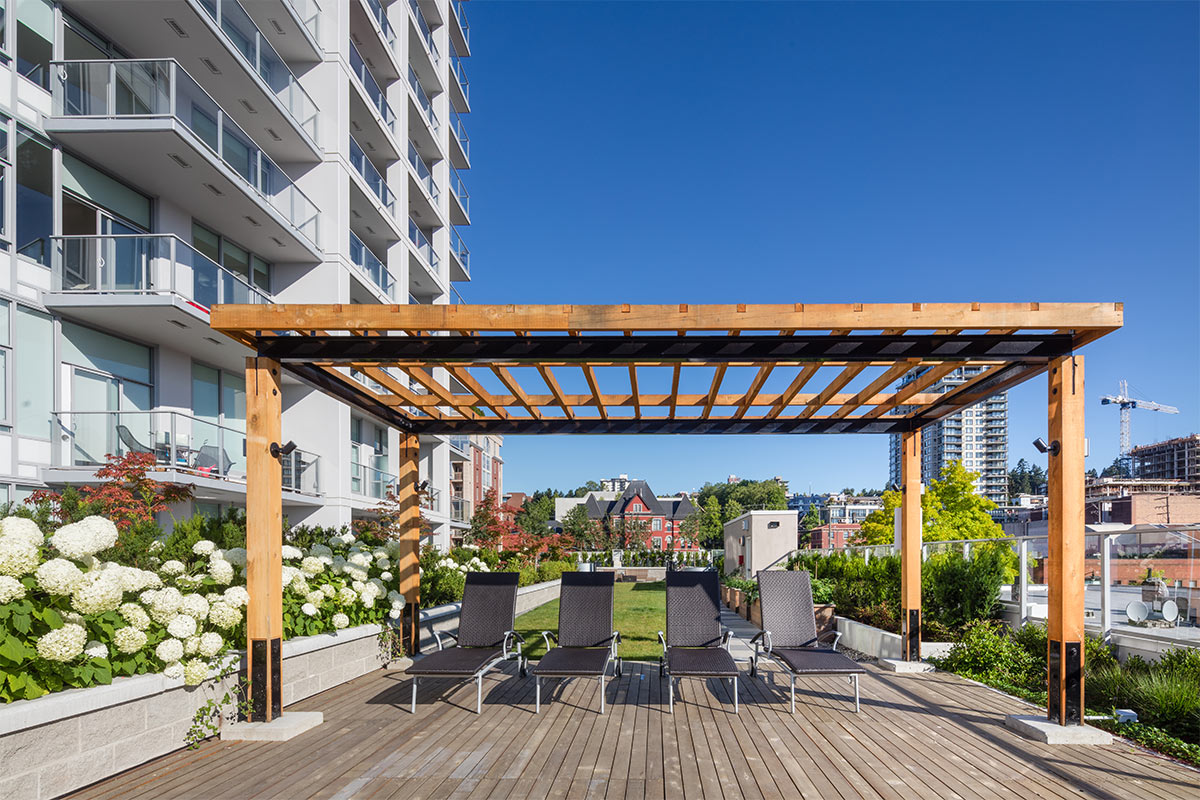 The historic Trapp and Holbrook Blocks sit facing Columbia Street and back onto Front Street. The modern reinvention of this redevelopment retains the complete historic façade of the Trapp Block and Holbrook building, with new construction behind that is born out of the existing buildings and their historic context.

The Trapp + Holbrook redevelopment reinstates the warm, welcoming glazed storefronts that bring so much life to the street. With a mix of restaurant, retail, and café, the Trapp and Holbrook Blocks are the centre of activity along Columbia street and anchors the growing community.

Much of the distinctive architecture along Columbia Street dates from between 1898 and 1913. It's when New Westminster was the major commercial and industrial center for the booming Fraser Valley area, and served the agricultural, fishing and lumbering sectors of the economy. The redevelopment of the Trapp and Holbrook Blocks aspires to reconnect with the pride and vision of New Westminster's early years.

The Trapp + Holbrook residential homes were fully sold out and all commercial retail spaces leased when construction completed in Spring of 2015.  It remains as one of the most popular and acclaimed residential buildings in New Westminster. 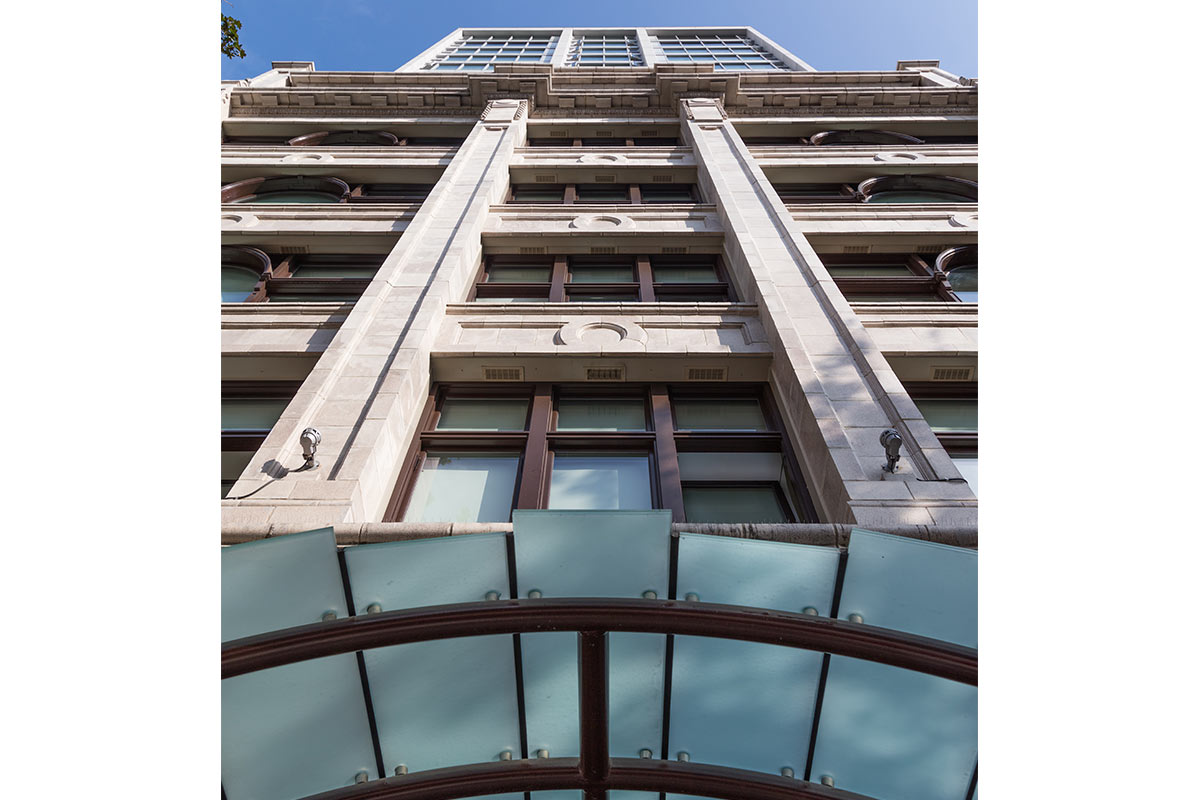